Pinterest’s in built video player is on it’s way along with a way to search within frames of videos for products.

We think it’s safe to say that Pinterest are at the forefront of visual discovery technology. When they introduced their visual search tool within images, we were blown away by it’s accuracy but now it’s looking to incorporate that same technology with video. 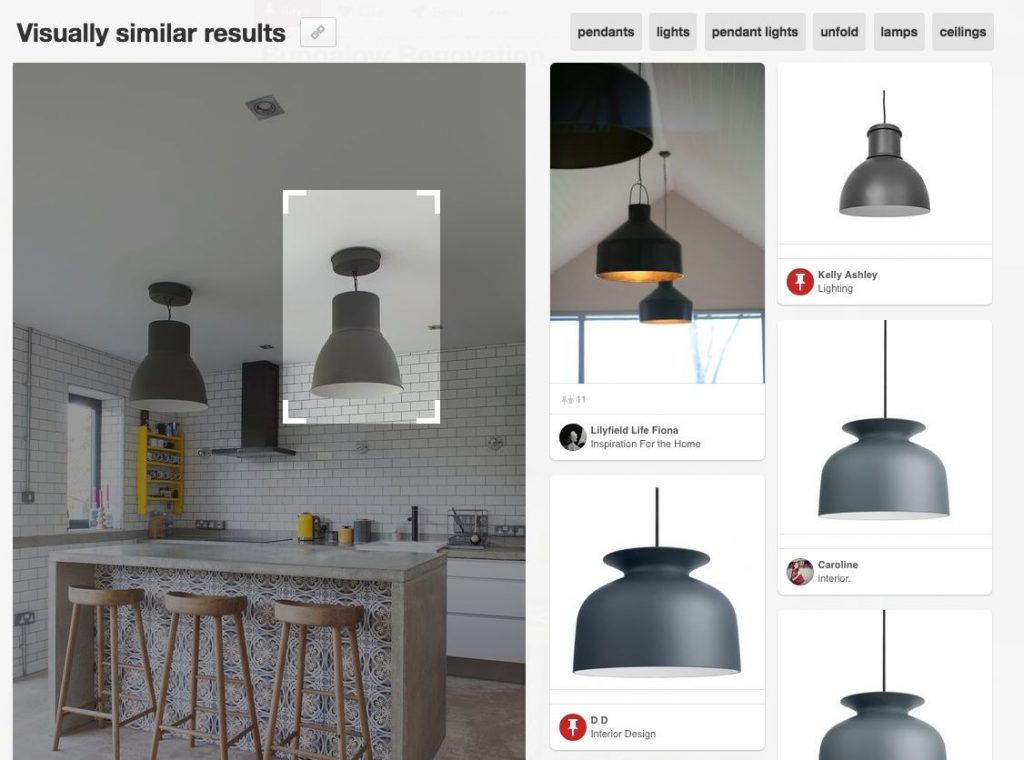 Mobile videos make up a lot of Internet traffic nowadays, just look at how much video on Facebook has blown up since it was introduced.

At present if you want to share a video on Pinterest it has to be pinned directly from places like YouTube and Vimeo in order to be played on the site. This is great for racking up the views on those platforms but having native support for video within Pinterest would create a much smoother user experience.

Having videos uploaded directly to Pinterest does makes sense. According to Kissmetrics, users are 64-85% more likely to buy after seeing a product video. You can see that businesses will really be able to take advantage of this feature.

Searching within Frames of Video?!

Here’s when the clever stuff comes in, Pinterest say that they are working to integrate their visual search feature into frames of the video.

It’s a little complex to get your head around because they will have to analyse and learn from key frames of the video what the video is about in order to show you relevant products. Can you imagine how useful the platform will be if this happens?

What videos will work?

The video content itself on Pinterest will have to be different from what we see on other platforms like Facebook and YouTube, people aren’t necessarily going there to be entertained by funny cats or vloggers. They’re going there to be inspired so the videos will have to reflect that. We reckon short and sweet product demos/how tos under a few minutes will be what initially takes off.

Pinterest say that a native video player should be coming in the next few months. You’ll want to be ready with some ideas for your business when it does happen in order to get ahead of the competition.