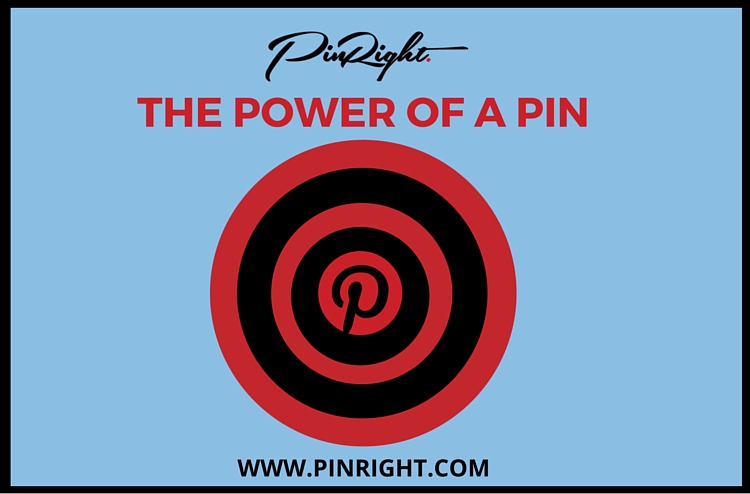 The Power of a Pin – How Pinterest Can Change Your Business

This is the second in our series of posts about  Demystifying Pinterest – in the first of the series we looked at board content and how it can stump people right out of the gate and stop them from moving forward. We gave you 10 brilliant board content ideas to get you started.

This post is going to look at the very real and solid power of Pinterest – by understanding it, you can harness it. You’ve heard how great Pinterest is and you know lots of people who love making things from it and looking at loads of lovely pictures. BUT you are not convinced it could ever work for a business – it’s just a digital pinboard right? Just a scrapbook for ideas, a place for crafters to be inspired and only recipe sites and ‘girl businesses’ would use it – yeh? 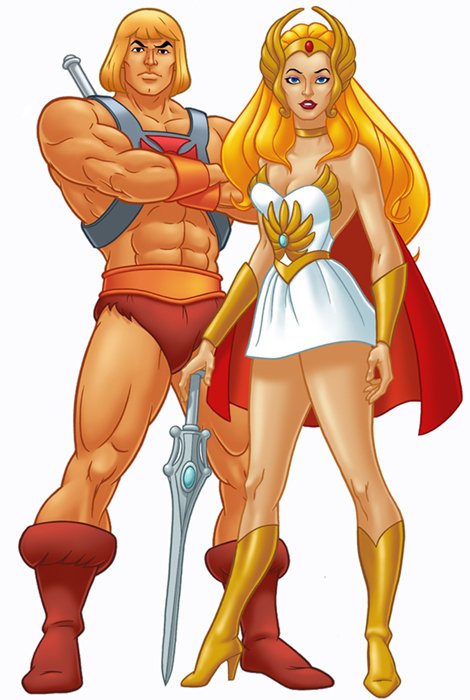 for you to understand the ultimate power that IS Pinterest. The She-ra of the internet, the He-man of traffic.

We sat and we thought what is it about Pinterest that people are not getting? We pondered – was it that they thought it was ‘only for chicks’? Did they think it just didn’t apply to their business? Maybe they thought it was too difficult or they just didn’t ‘get it’. Those are the sorts of comments we hear A LOT. So we thought about the best way we could easily explain the benefits of Pinterest so everyone gets it.

So we focused on the outcome – that’s always the best place to start and it’s what most people are wondering:

We pondered some more and we realised that the easiest way for people to really understand it’s power is to get the concept of how a pin can grow and spread for FREE. How it can be just one repin from one random person that sees your pin propelled to viral pintastic heaven. THAT is the magic of Pinterest.

Consider this – over 80% of Pins on Pinterest are repins! What that means is 80% of your promotion is going to potentially be done by other people – how awesome is that! Just one pin could see 80% of your results.

Also consider – pins are Evergreen! What that means is – you pin it but it never ends working for you. Unlike Twitter where the average lifespan of a tweet is 7 minutes, or Facebook where you post shows up in a newsfeed and after an hour or so it disappears into oblivion with no way of saving it – Pinterest pins live on. It’s the eternal lifeforce of content marketing, the enduringly endless rocket fuel in your marketing strategy.

You pin it, others repin it and their followers repin that repin (are you keeping up here, if not look at the image below) and so it goes on, and on, and on – pretty much endlessly. Some people have pins that are repinned thousands of times and go viral and all is quiet for a while then a few weeks, months, or sometimes even YEARS) later someone stumbles on that pin and repins it. BAM it goes viral all over again. Pins never stop working for you.

“Pins never stop working for you”

Collar the Planners in Your Niche

93% of people use Pinterest to plan so that means they pin things with the express intention of coming back and using that pin later to buy something. So even if they pin your pin and don’t buy there and then, that is not the end of it. Pinners are pinning those pins in to save them and come back to them when they are ready – can you save posts on Twitter easily or on Facebook – NO!

Also there’s the unmeasurable effects of a pin – getting into someone’s brain, into their thinking and quietly influencing them around your brand or products. They might not even pin your pin but they’ve seen it on their newsfeed, your brilliant branding is slowly creeping into their awareness. It might even be a recipe or a positive quote  They will know who you are and start to trust you and unlike Facebook you haven’t had to pay for the pleasure of them seeing it.

We know all this stuff inside out, which is why we think of Pinterest as the all great and powerful of the internet – the Oz of the Interwebs! It’s like Google Ads but visually stunning and FREE (although obviously you can send it into overdrive and pump it right up with promoted pins too).

We see the power first hand and use it in our own business, we trust it and we understand it. But we realise that other people don’t understand it and that learning it and getting to grips with it might seem daunting and like just another marketing task.

Let us Explain it

That’s why we created this powerful visual example so you can see the maths and get a handle of the potential just at a glance. It should be enough to show you that Pinterest has the power to totally change the game for your business with regards to exposure and traffic just like it has for us. It’s also why we created our easy, actionable and fun Pinterest for Business Course which is being released today! We know people need to understand it to be able to use it.

Just Look at the Potential

Now back to the example, look at the image below and you can see how easily the figures stack up. From just one pin that at the original source (i.e. you) was only repinned once. That one repin led to 6 other repins that created exposure to 9100 followers. We have been MAJORLY conservative with the figures so as not to look hypey. But consider our pins get on average around 1000 repins a week you can see how those figures soon start to look SCHaaaaaMazing!

Pin the image and save it to a board where you will look at it often and remind yourself the awesome potential of Pinterest.